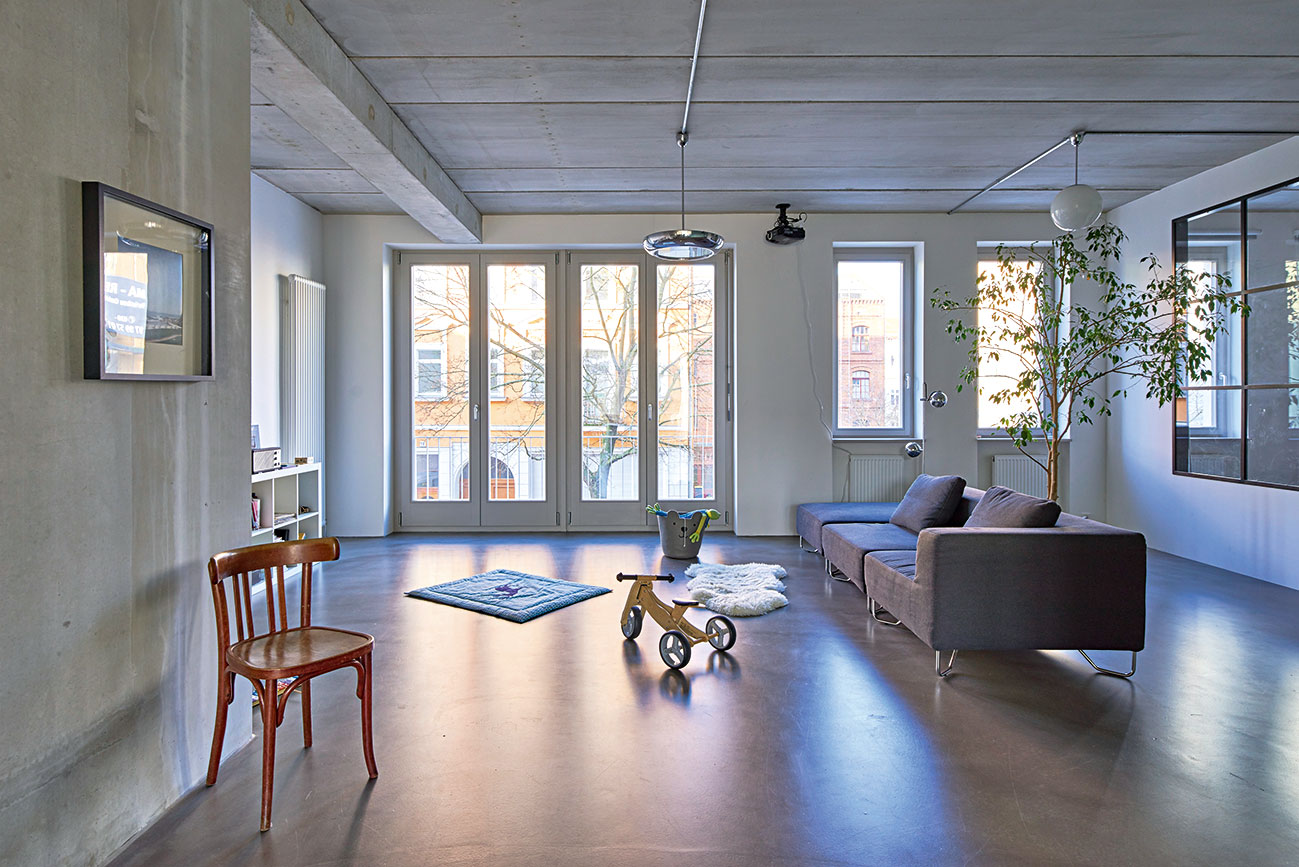 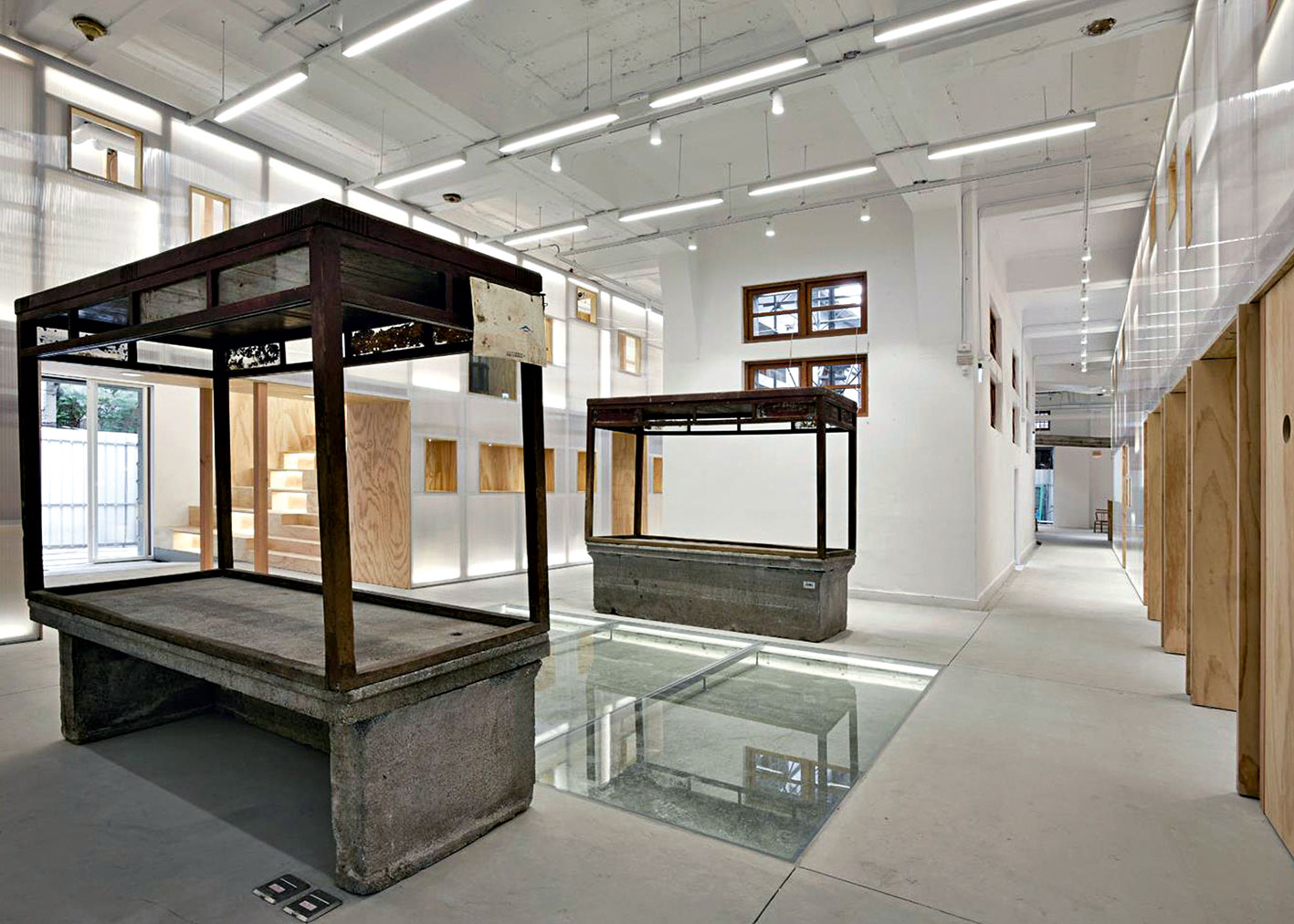 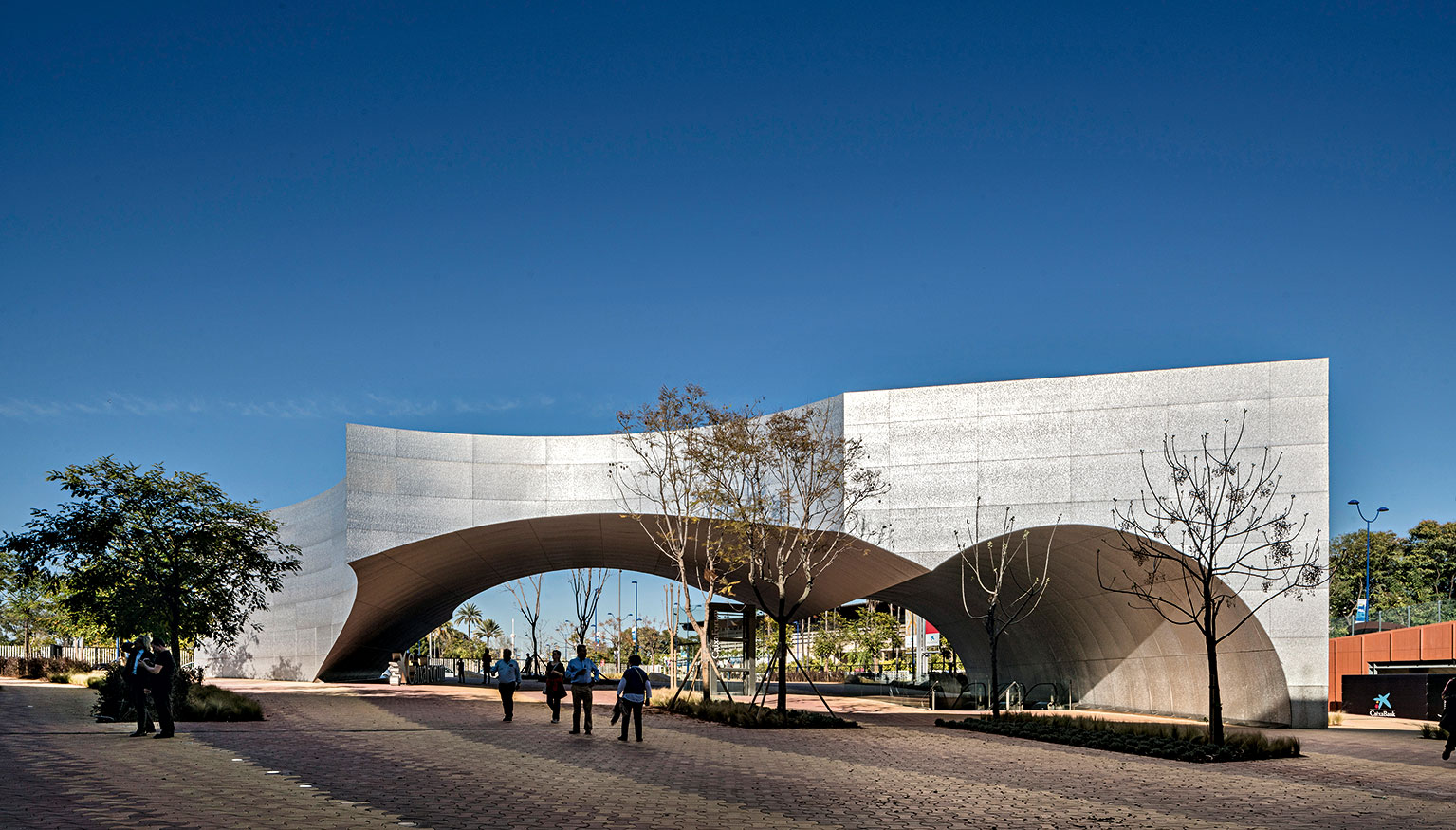 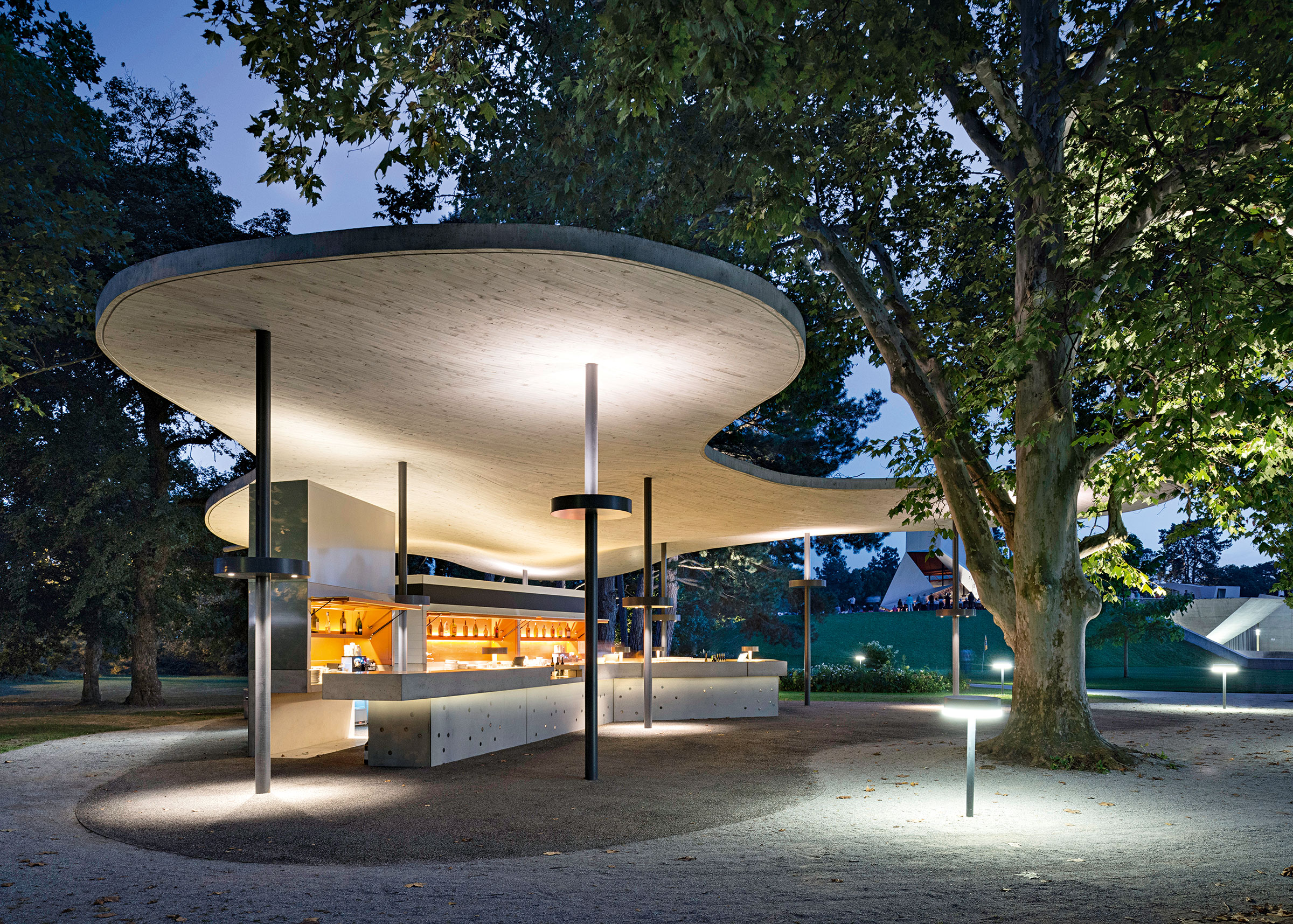 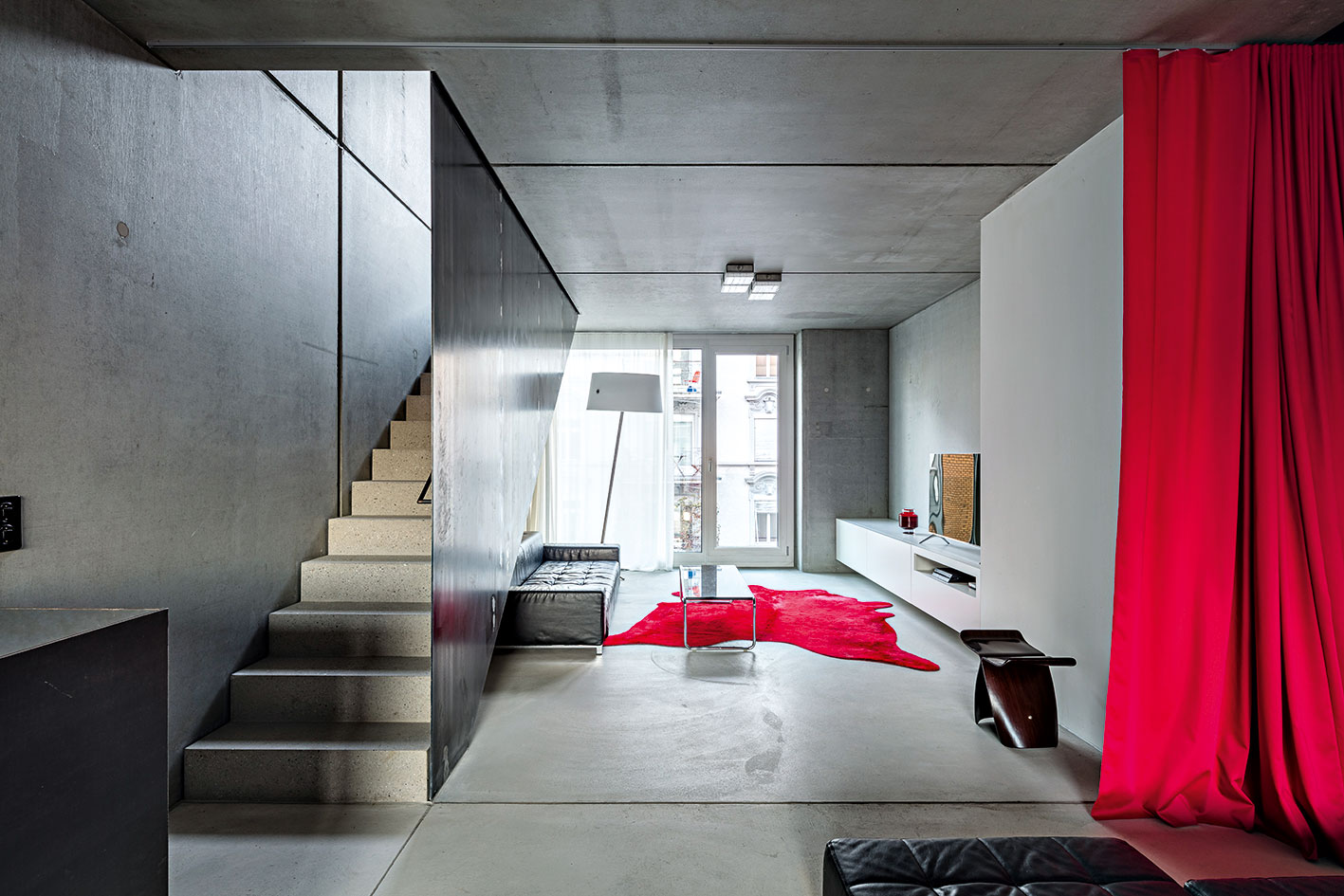 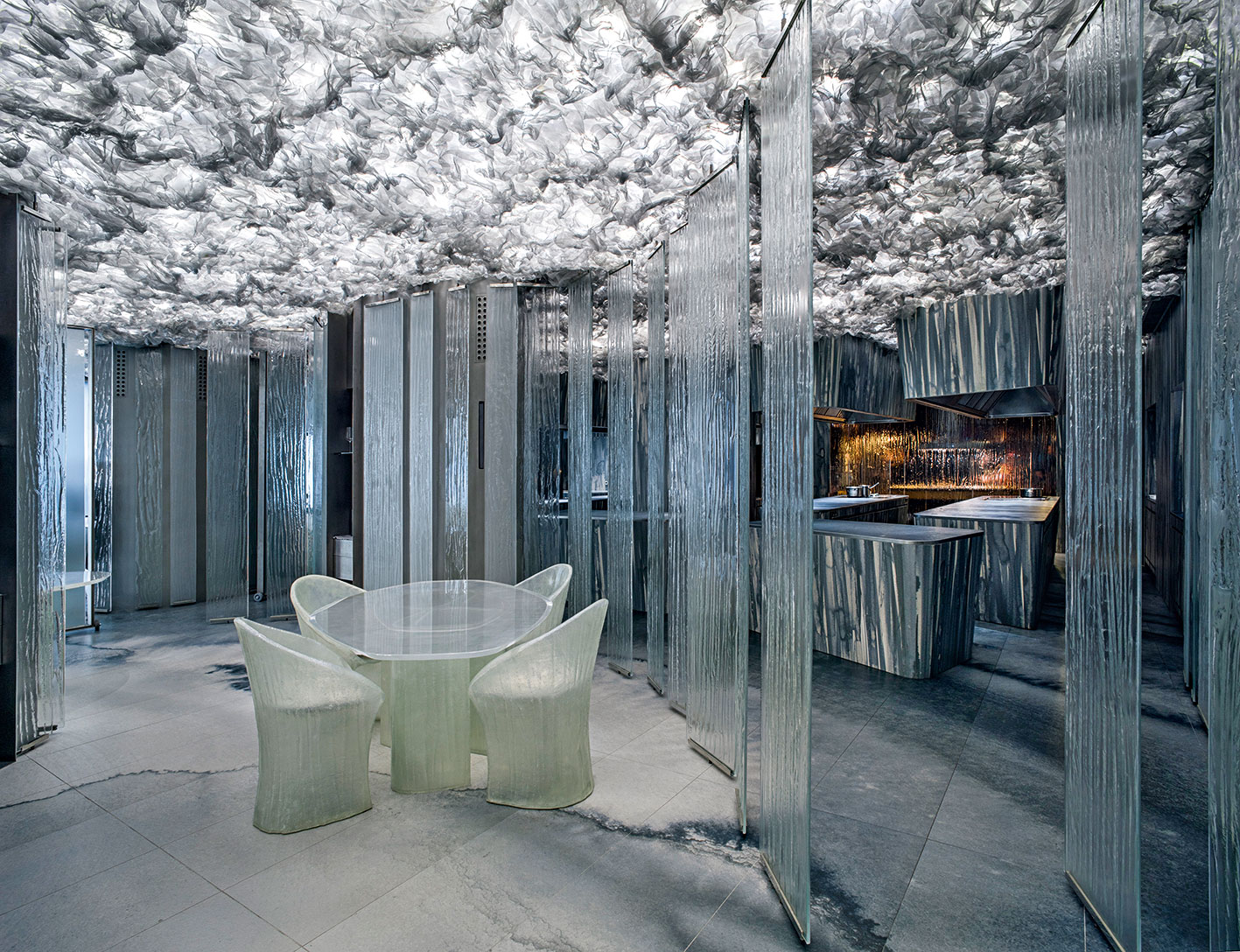 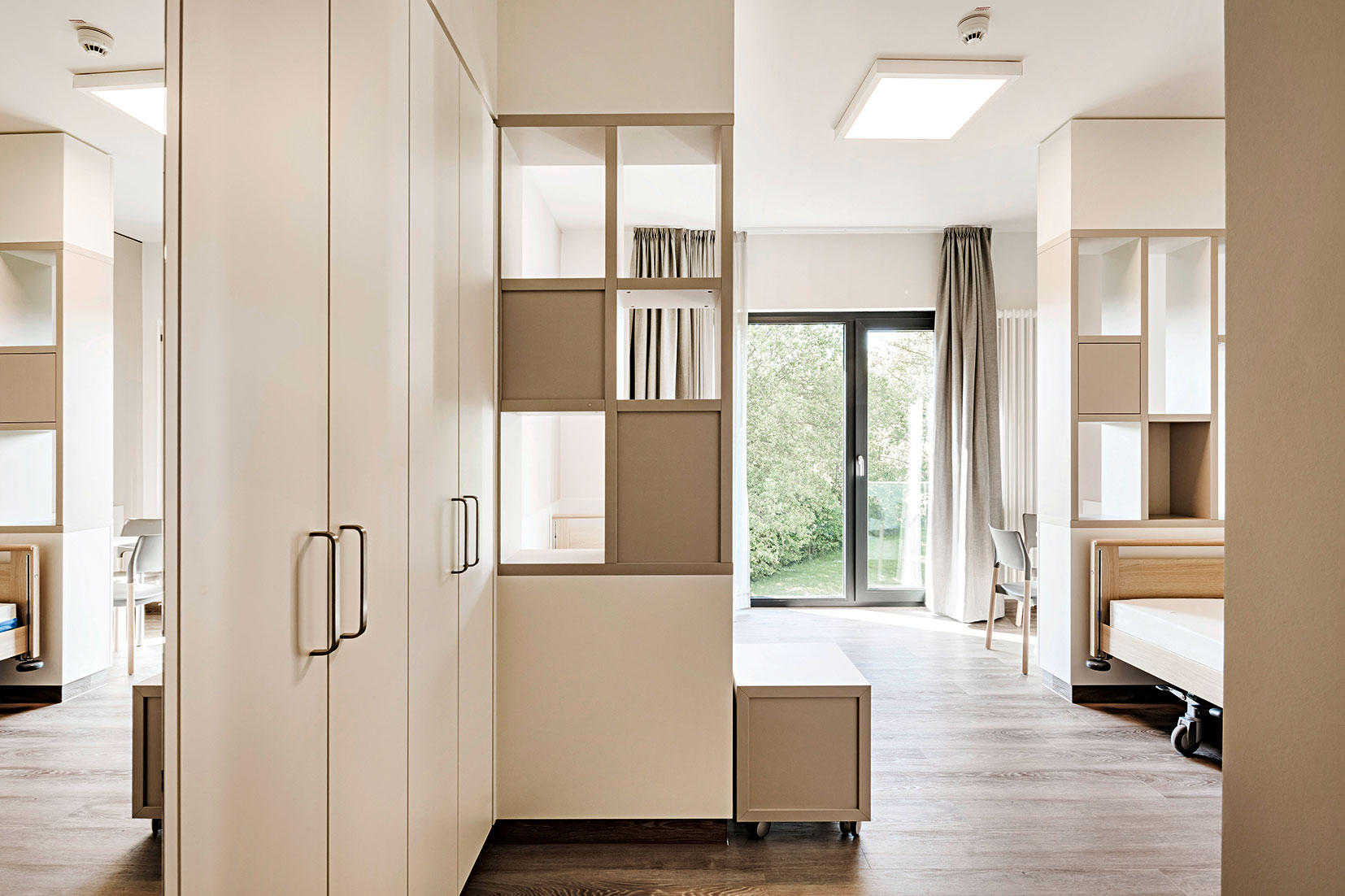 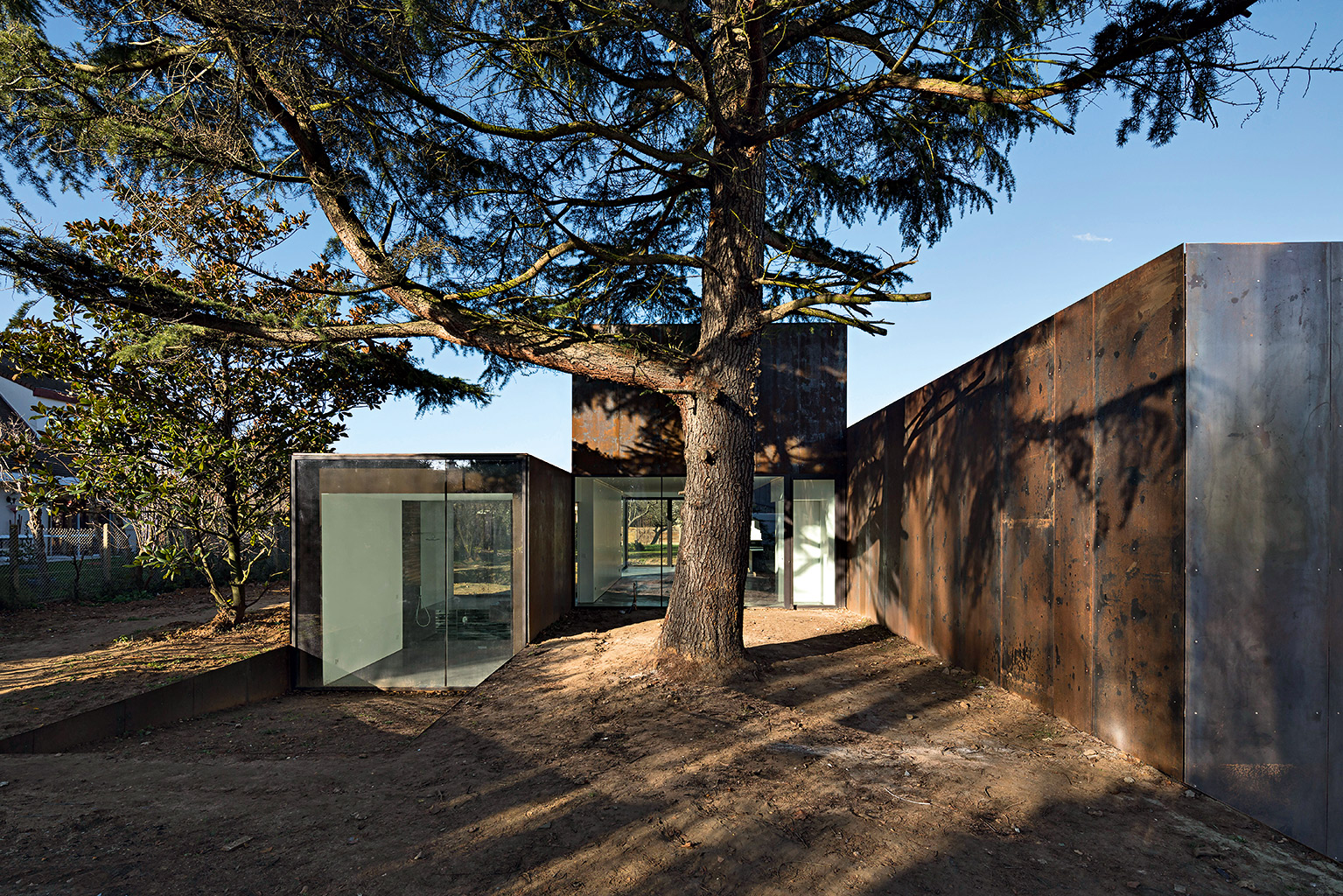 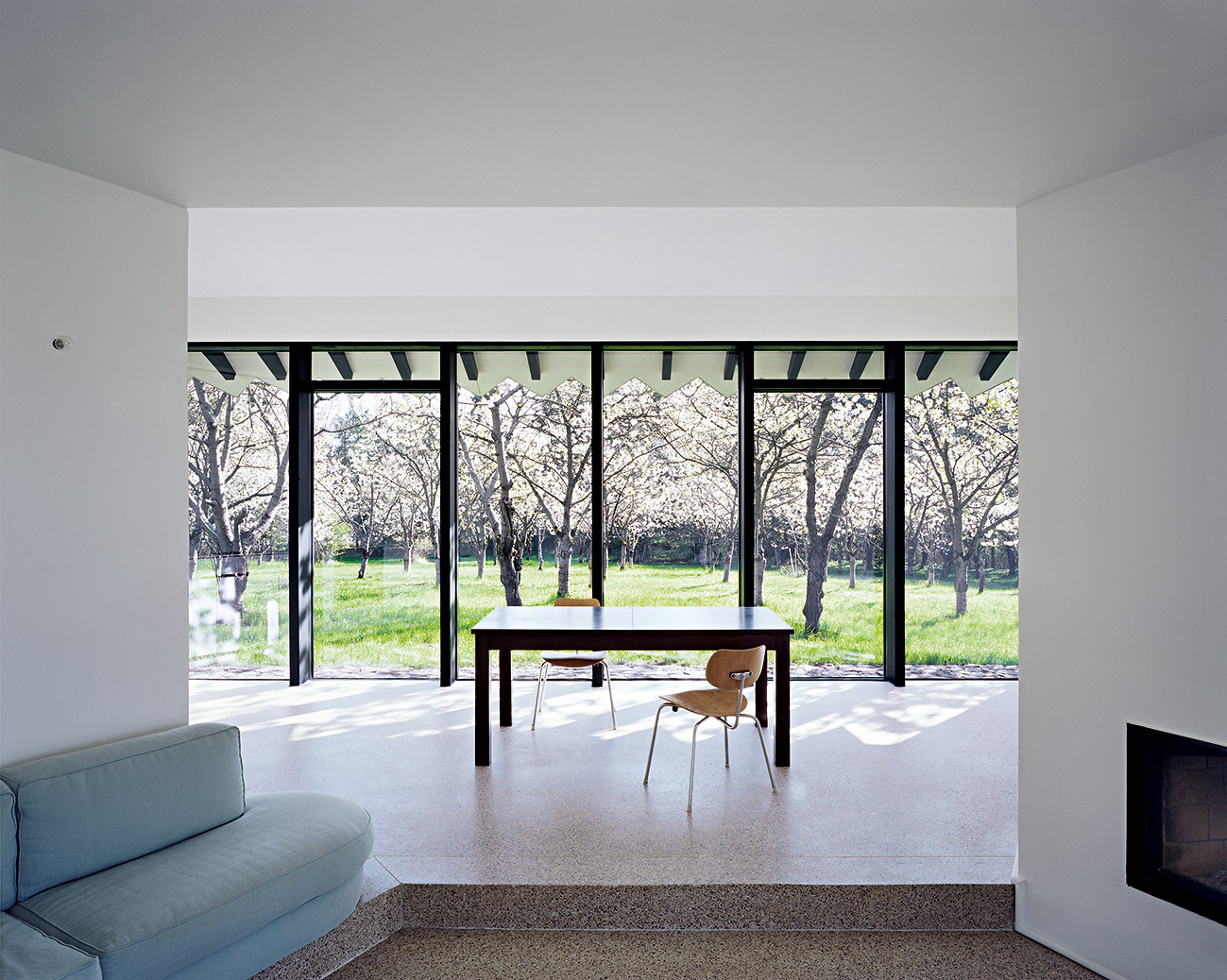 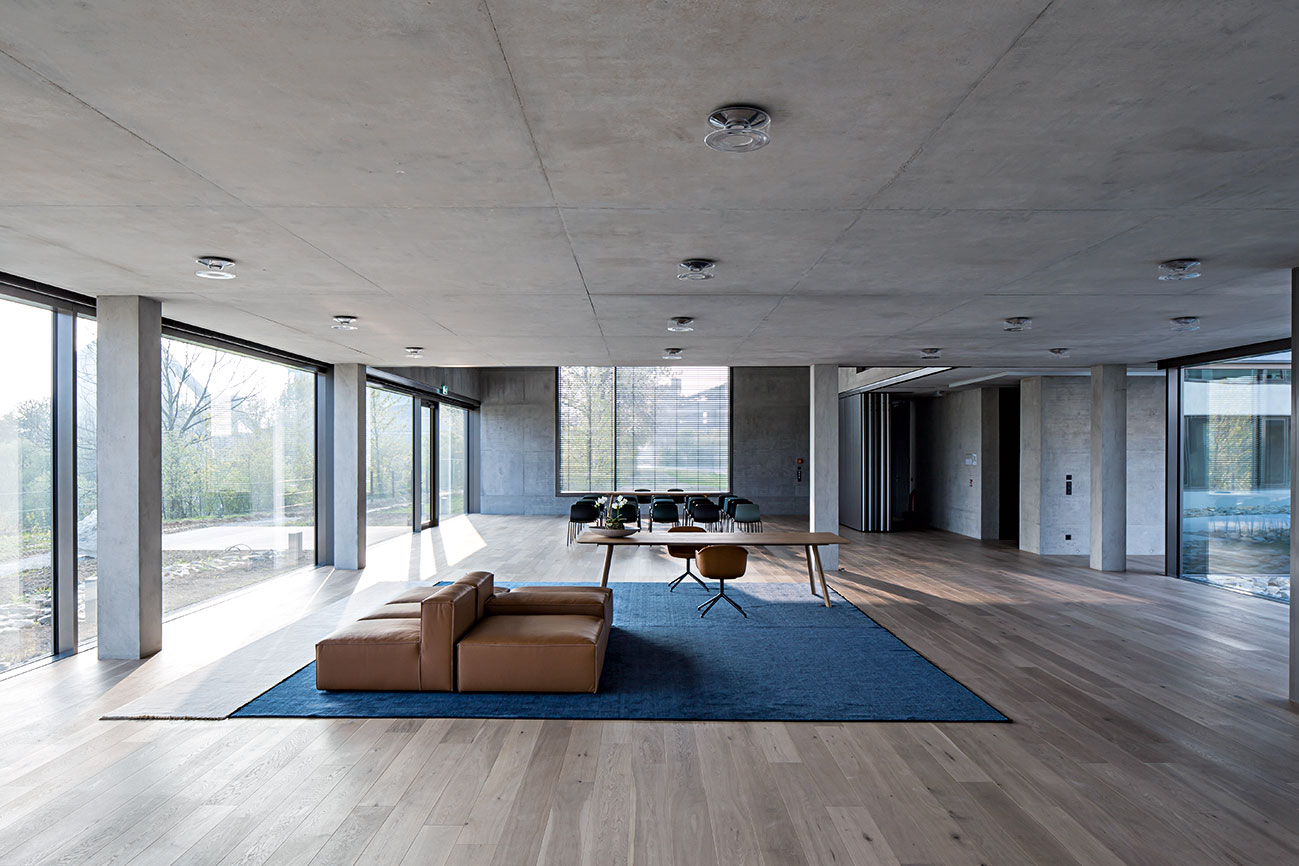 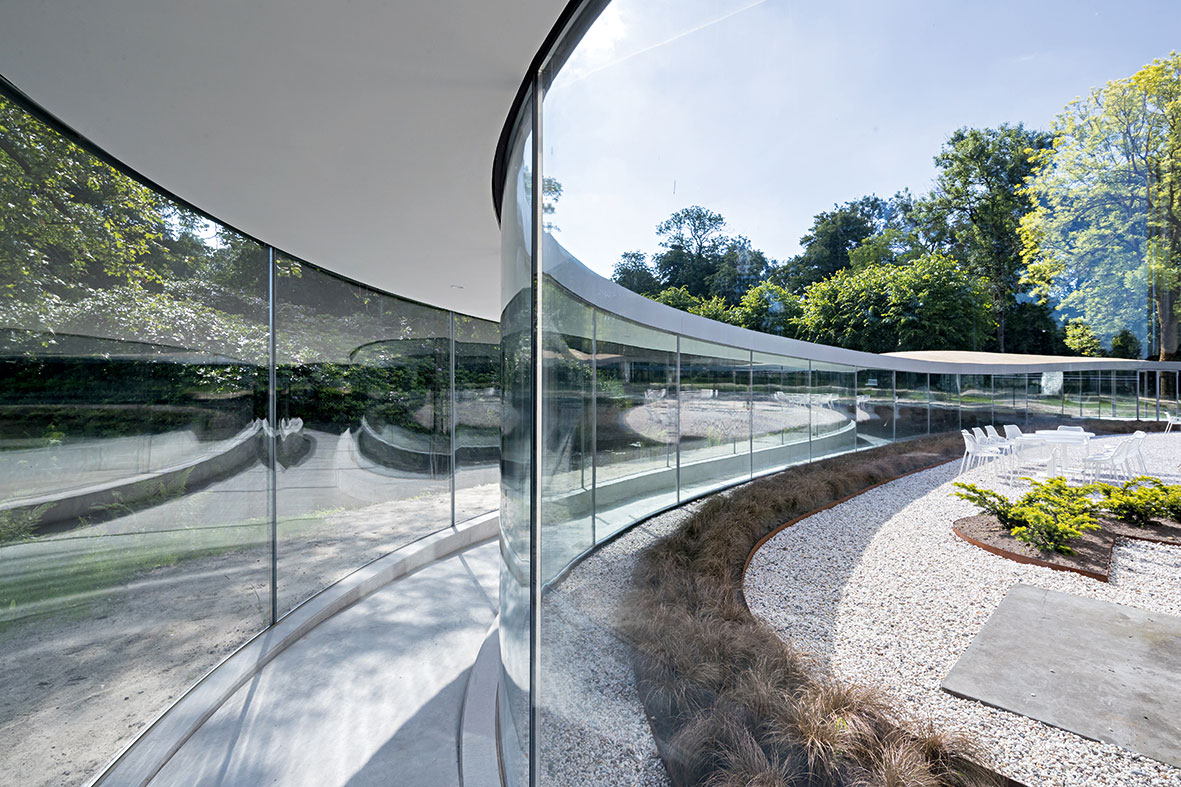 In the first year of the AIT Awards we received submissions from 47 countries. This immediately made the award, which was launched in 2012, one of the largest competitions for architecture and interior design in the world. Since then, the AIT-Award | Best in Interior and Architecture combines interior design and architecture in one prize every two years, with a focus on the architectural centers of the world (Europe, North America, Middle East and Far East).

The placements usually get announced by the jurors during a festive award ceremony in the presence of the nominated architecture offices during Light + Building fair in Frankfurt, followed by exhibitions in the AIT-ArchitekturSalons.