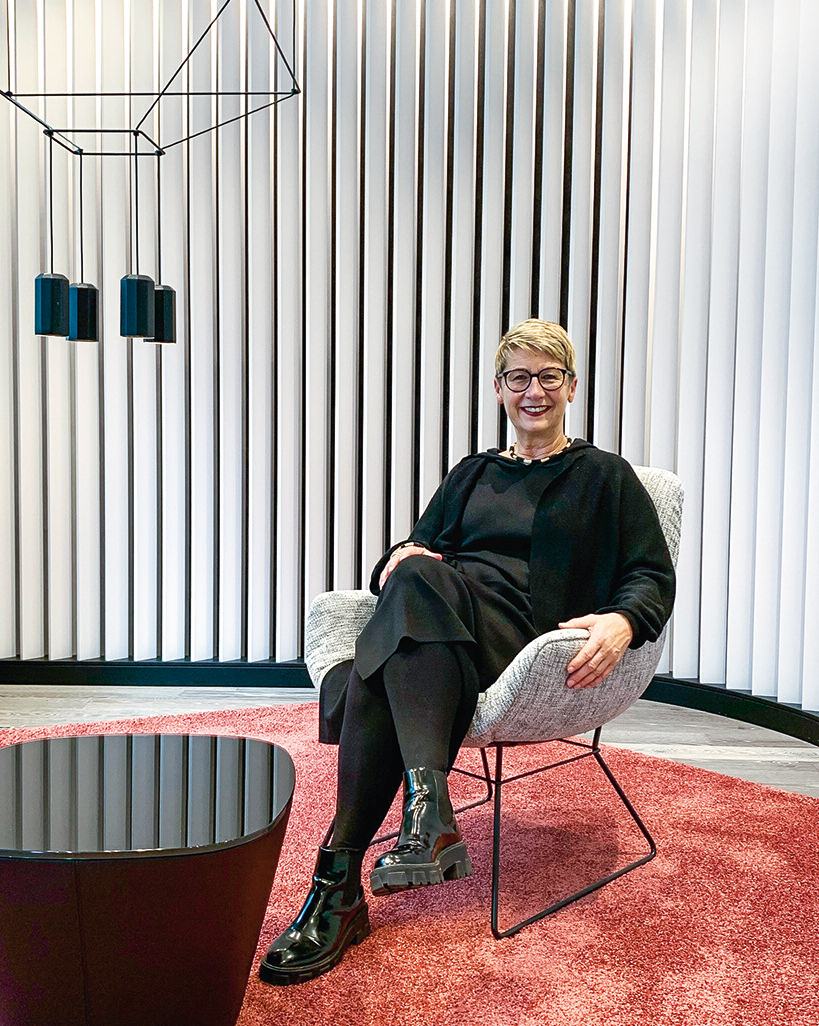 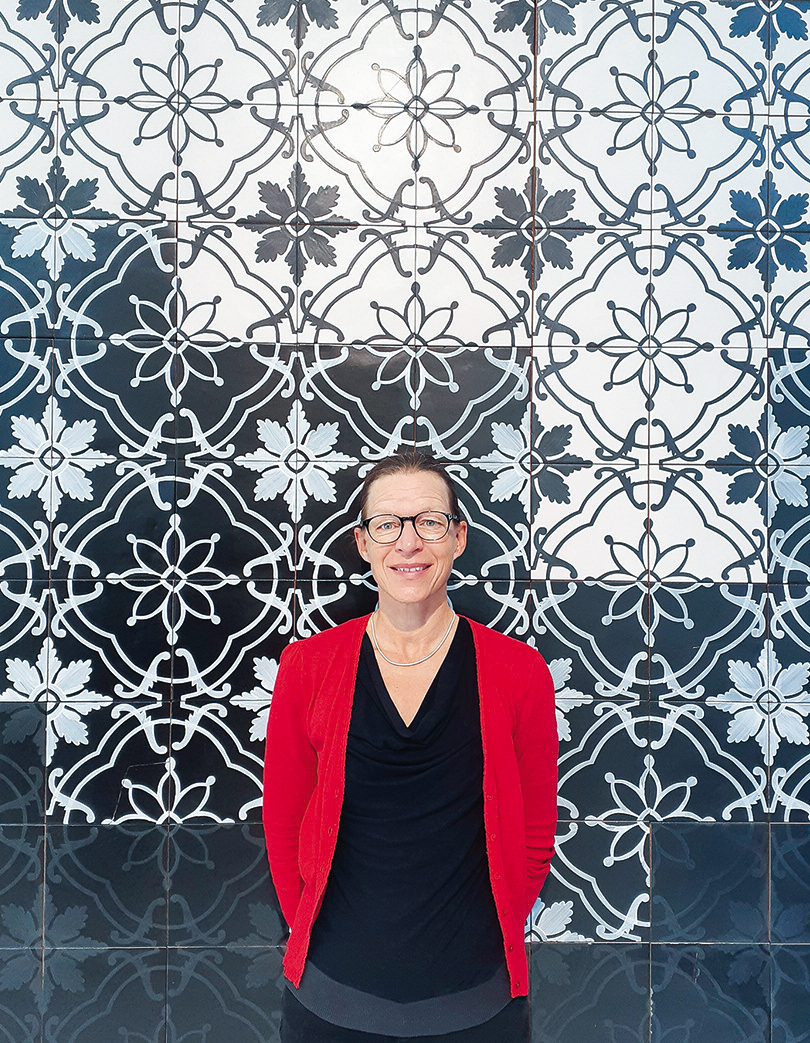 Those who had hoped that looking back on the past year would be much more positive than reviewing 2020 have now been disabused of their illusions. The pandemic is not over yet. Nevertheless, we have recently received more just-completed interior design projects than ever before, trade fairs have been held, such as the Cersaie in Bologna or major events such as the Expo 2020 in Dubai (from p. 10). People met at award ceremonies and general meetings – life almost felt normal again. We realised the great importance of face-to-face contact and conversations – more than ever – when researching projects on this issue’s topic of Banks and Authorities. We had already got used to banks being at the bottom of the construction task ranking list since the 2009 global financial crisis, and to the fact that an increasing number of bank branches have quietly disappeared from the cityscape. In times of online banking and social distancing, however, the personal approach in an empathetic atmosphere seems more important than ever for building a trusting relationship. This applies to banks in Switzerland, Barcelona or Prague, but also to courthouses in Tübingen and Amsterdam and a law firm in Stuttgart. Where once it was important to convey security with intimidating authority, transparency and sympathy are now used to reduce anxieties, and only in a relaxed, feel-good atmosphere are the seeds sown for cooperation based on trust. This is also the concept of the Bank of the Future, which the Belgian interior designers at Creneau International developed for the ING Groep. Our AIT columnist Dominik Reding was particularly fortunate to be able to address his questions regarding the future of banks to a former classmate: in his essay, Dr. Karsten Junius, chief economist of a major private bank, answers his questions, taking a stand on both the architectural and ethical character of banks as a profound expert of the international financial scene. With Christmas gift tips for architects and interior designers we would like to thank you for your loyalty as our readers and wish you and your families a carefree and relaxed Christmas and a very much better, promising New Year! Stay healthy! 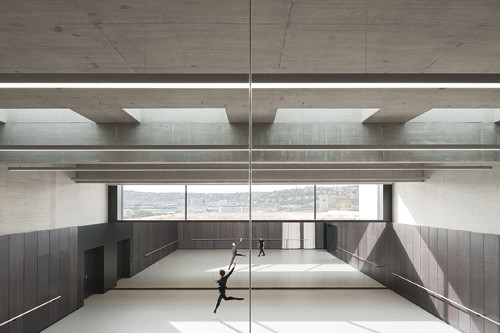 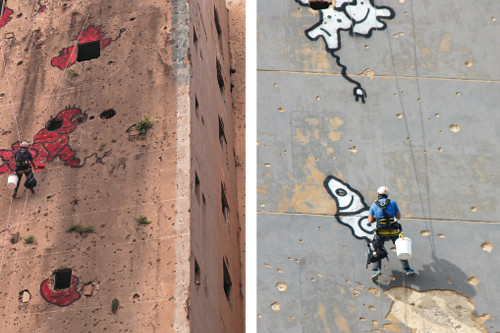 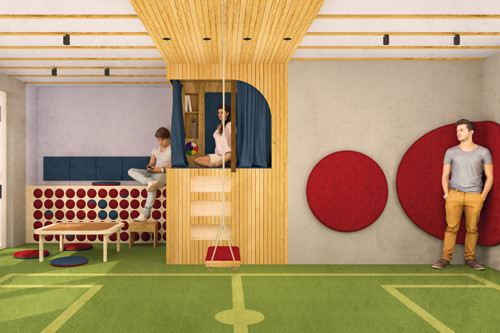 Not for, but along with people with disabilities: Based on a play of colours and a corresponding concept, in her master …