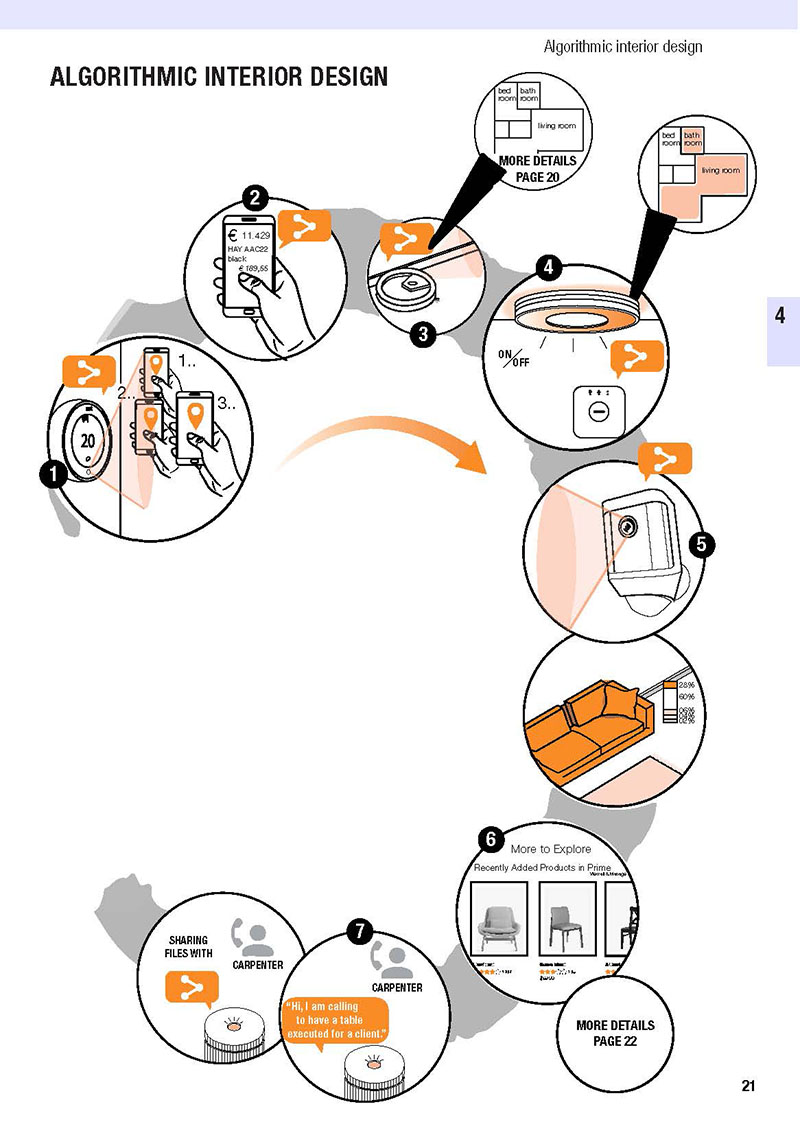 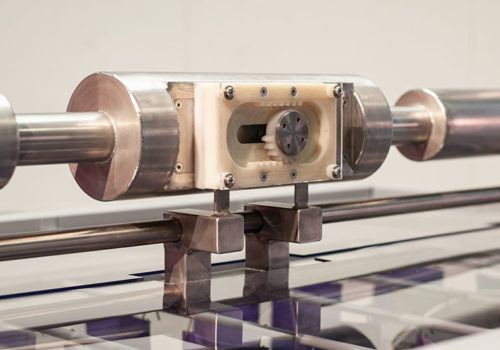 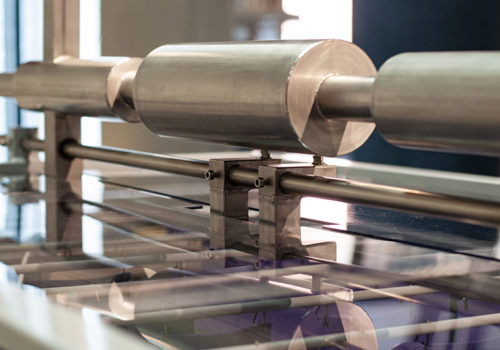 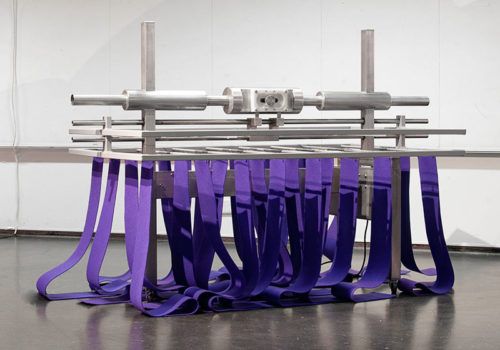 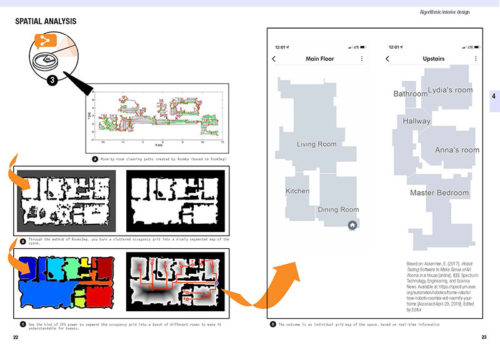 Did you know that Roomba, our in-home cleaning device maps spatial data about the user’s living space while cleaning the dirt ? As Jan Wolfe demonstrates, Roomba benefits from regularly updated maps, receives real-time information about the overall dimensions of the space and the distances between home furnishings. What does this mean, for us – interior designers…?

I just graduated from the Master Interior Architecture Research and Design focussing on the impact of smart objects on their human users and their living space. In the thesis, I illustrate that if one of these smart objects already started to make floor plans for us, there is a chance artificial intelligence might also stay in charge for the further design execution, and we don’t need to make any plans, sections or technical drawings anymore that are interpretable by humans.

The smart speaker (e.g. Alexa or Google home) will collaborate with other compatible smart objects in the home to create the user’s living cell. Every entity is using different sensors to perceive the world and the smart speaker’s leadership will allow to direct and control them. In this way, smart objects can trace information of the current situation in the domestic sphere about the user’s daily rhythms, habits, family situation etcetera. They are able to find out what the user’s needs are, which they then can use for a potential method of ‘Algorithmic-Interior-Design’:

First, they must trace the information of the current situation in the domestic sphere, to find out what the user’s needs are:

This method illustrates how smart objects design and regulate the user’s environment. Of course it is questionable whether the smart speaker will be able to replace designers, but it would be very ignorant to not consider this as a possible outcome. People have explored the design potential of various new technologies before, when for instance, the three top-selling Japanese novels in 2007 were written on mobile phones (Onishi, 2008). Every new technology brings new pros and cons. And even though the smart speaker lacks the creativity based on experience and memories, which a designer uses for the establishment of their ideas, it has access to the Internet, extensive online databases and algorithms.

Smart objects, turning into designers, initiate a dialog between the Human Computer Interaction and the emerging body of DIY communities that are documenting and showcasing their projects online. Both, opposing the principle of self-reliance with learning from ‘others’ through the open platforms on the web. Expert amateurs, such as Pinterest-fans and IKEA hackers, don’t have commercial purposes and therefore are sharing their knowledge online – accessible for all (Kuznetsov and Paulos, 2010). Thus, smart objects have free access to creative templates and relevant innovations, which allows them to get a sense of the current lifestyle and interests and to execute the desired design-outcome.

Besides, there is a grow in the range of services of online design tools that can all be accessed by smart speakers. These services include user friendly-interfaces e.g. IKEA Home Planner, Planner 5D and Roomstyler 3D, but also initial softwares driven by algorithms and AI (Kán and Kaufmann, 2017). Smart speakers can use these data-driven templates with algorithmic interior design guidelines, furniture layouts, cost optimization features, color compatible databases and automatic material suggestion, to become an active designer who can creatively vary on templates and models known to them.

Thus, since smart objects get exclusively universal access to the home, from an interior-design perspective, they develop into a superior source of information that should be acknowledged. They are able to reach a wide public and are informed of general human behavior in the domestic space. Rather than the television shows recommended products to the user, they are also capable of obtaining these products for them. They know people’s needs and they are able to define how the user should live and how their environment should look like.

The thesis shows how the user ends up living in a self-designed automated pattern, depended on the interaction with the system – the Internet of Things. The thesis has been written as a user manual, that illustrates an interpretation of how manufacturers are guiding their smart objects through the interaction with human individuals. Now that the roles of agency shifts from humans to rather objects, the manual is addressed to the smart object instead of its user, to point out that the smart objects are also using us, as data gathering system rather than convenience tool for users. Of course, the manual has been written in a rather sarcastic style for the purpose of discussion. The arguments are broadly conceptual in character to open up a dialogue for not only designers and researchers, but most of all for the user.

To continue this dialogue, I designed a series of objects called ‘Machine Wash Only’. Which represents the scenario in which our domestic space slowly transforms into a machinic container. The concept of the smart home makes the human user a servant of the system of the Internet of Things. The objects are shaped as a consideration of machinic agency in the current evolving smart home. The machinic table – inspired by the machinic elements of the carwash– decides for itself whether it functions as a table or whether it cleans the floor, the human user relies on the behavior of the machine. The work compels you to think about the interaction between machines and humans, and the question who has agency over whom.

To read the rest of the thesis, go to: www.carlijnoldebeverborg.nl/the-user 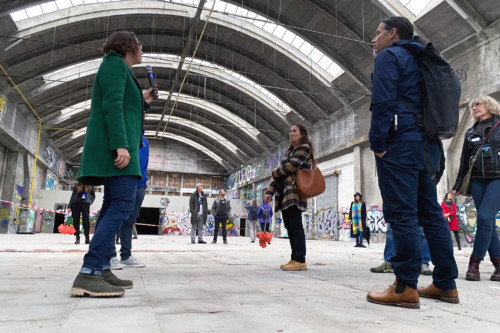 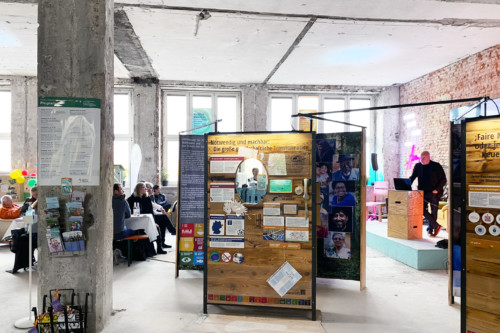 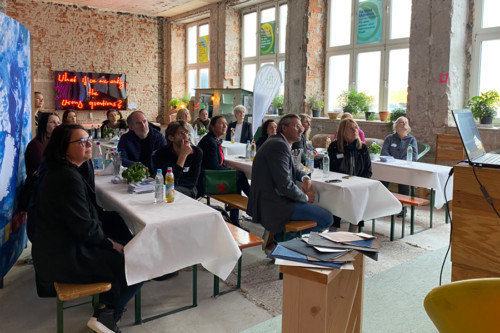 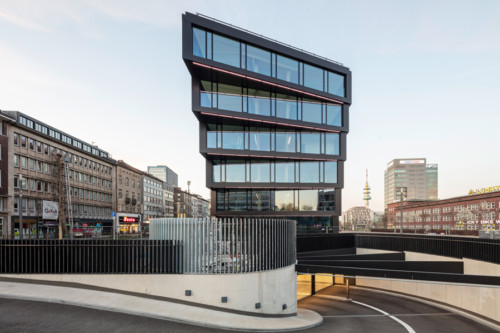 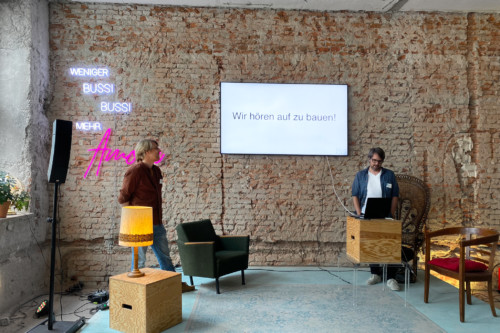 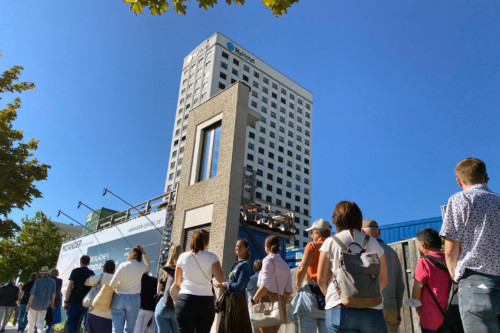 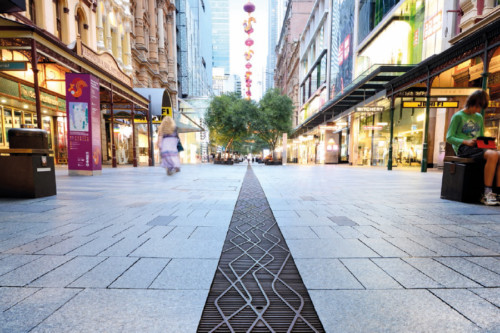 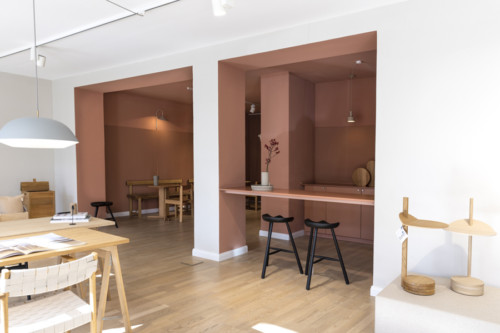 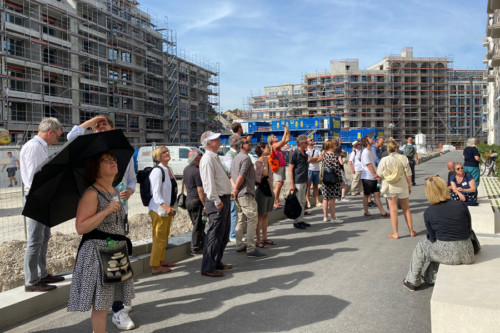 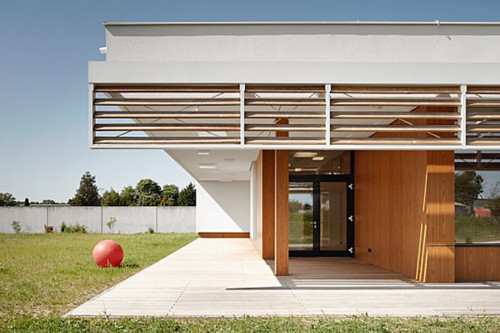 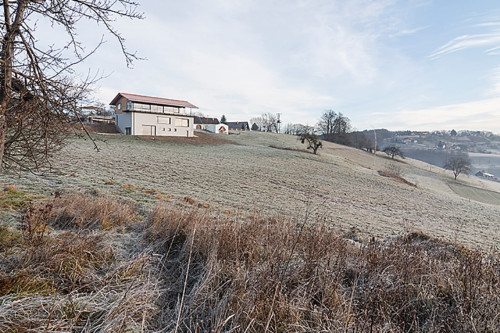 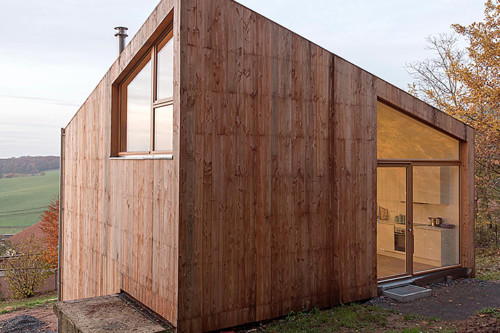