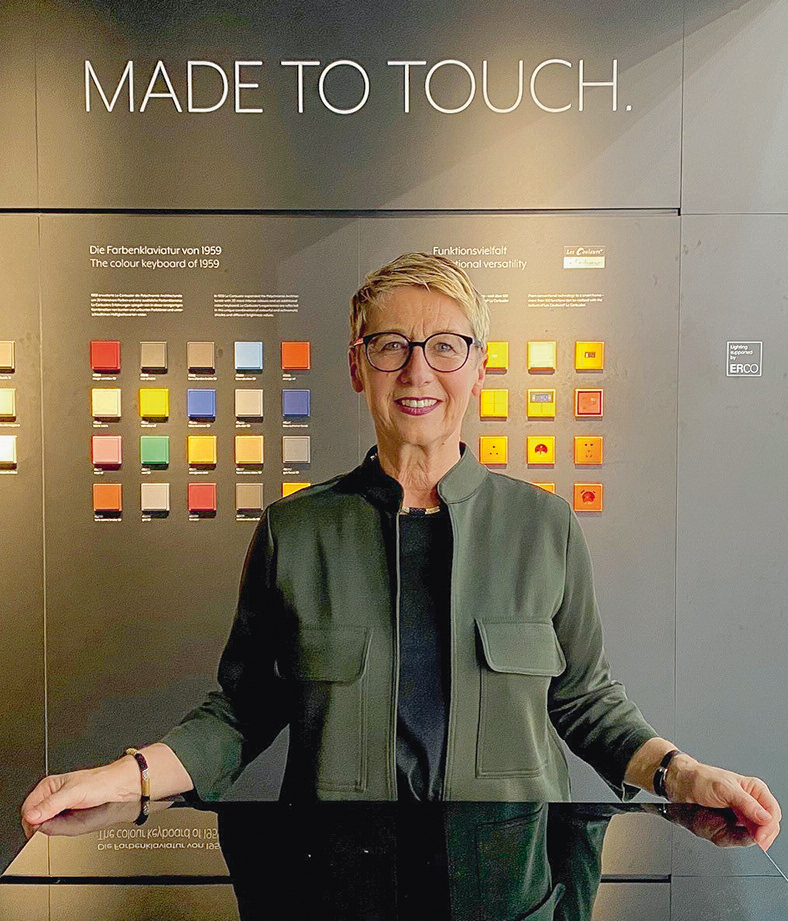 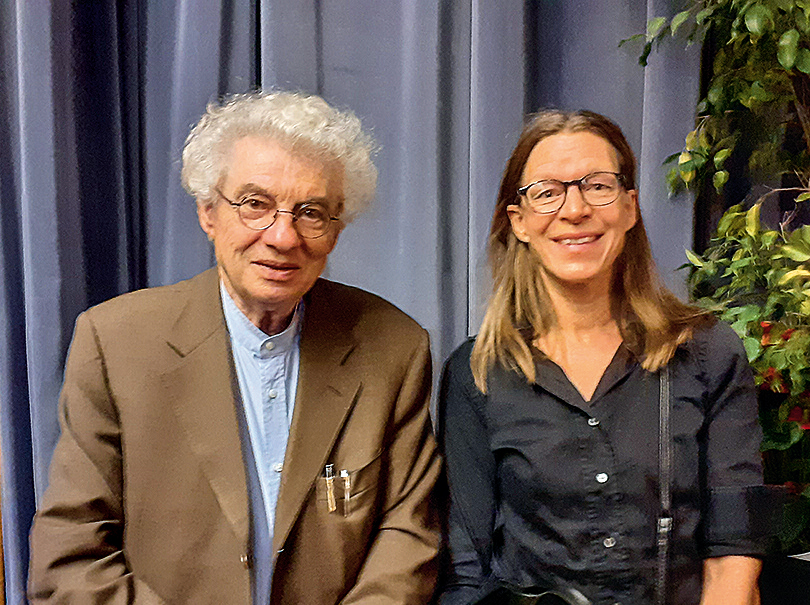 This autumn trade fair season has caught us flat-footed, because after a long hiatus we had to get used to business trips again: Maison & Objet in Paris, Light & Building in Frankfurt, Cersaie in Bologna and Orgatec in Cologne had to be planned, visited and followed up for this and the next AIT issues. See the comprehensive trade fair report on Cersaie, the tile and porcelain stoneware trade fair in Bologna, where our colleague Annette Weckesser met the old master of the Ticino school, Mario Botta, agile and curious as ever despite having almost reached the age of 80. We will report on Light & Building in our December issue. Exactly one year ago, I promised that I would keep you informed about the extensive expansion and renovation of the clinics in Nagold. Now, Volker Renz, technical managing director of the Eigenbetrieb Immobilien der Kreiskrankenhäuser Calw und Nagold, describes the demanding task of transferring a hospital complex completed in 1977 into the future over an 8-year construction period. The fact that he himself studied architecture and that the architects now planning the project are his former colleagues has an expedient effect on the decision-making process. When selecting projects on “Health and Spa”, it was again evident that the interior design of medical and wellness facilities, gyms and sports halls is of great importance for regeneration or prevention. Besides inspiring examples, we additionally support your planning with an extensive product selection and a special section on surfaces. As we suspected in 2019, the photo series “Kluft und Haut” (AIT 7/8.2019) by our AIT columnists Dominik and Benjamin Reding would make history. Germanisches Nationalmuseum in Nuremberg has now added the 40-exhibit series to its collection and will show a changing selection as part of the permanent exhibition “Crafts and Medicine”. Enjoy the autumn in good health! 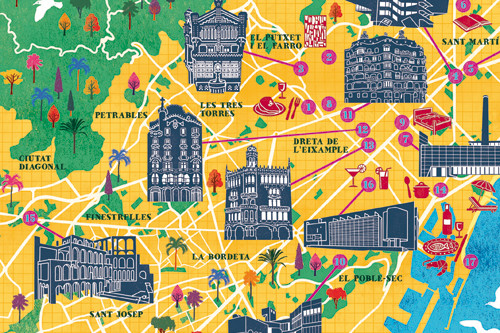 Two phases in particular shaped Barcelona’s reputation as a city of architecture: an economic boom in the nineteenth cen … 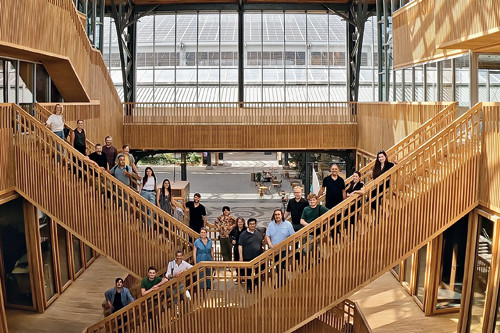