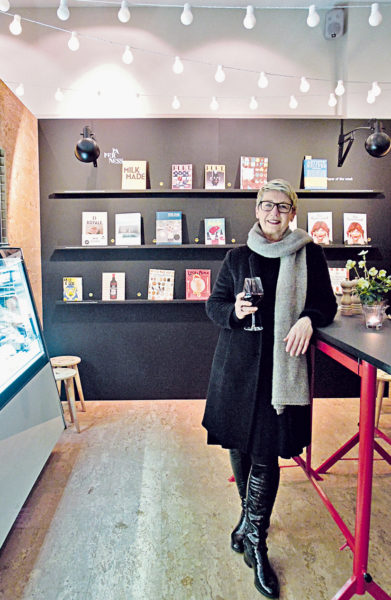 welcome in 2017! For AIT it will definitely be a special year – we will celebrate 125 years of publishing. On 10 January 1890, Alexander Koch, founder of our publishing house of the same name, placed the magazine “Innendekoration” on the market. In 1946, after a 2-year break caused by the war, the first post-war magazine was published under the title of “Architektur und Wohnform”. When the Weinbrenner Family purchased the publishing house in 1971, the name was changed to “Architektur und Wohnwelt – Zeitschrift für Architektur, Innenarchitektur und Technischer Ausbau” and in 1980, it was finally concisely abbreviated to AIT! We will celebrate this anniversary as the year progresses – with numerous events and an anniversary issue, namely AIT 7/8.2017. A rather traumatic occurrence did not happen all too long ago: the ice-cream parlour of my childhood days used to change into a showroom for washing machines and refrigerators during the winter months. For weeks, I was seriously worried whether the showroom would change back again at the start of the ice-cream season. The both original and sensible conversion of the ice-cream parlour “Gelateria” (image on the left) on Marienplatz in Stuttgart ended much too quickly. Only until 15th February, customers who already outgrew ice-cream can enjoy cheese (and wine!) Of course, we have compiled many more successful shop design projects in this issue on “Sales and Presentation” for you. Almost 40 showrooms, supermarkets, market halls, shopping centres, stores for pet supplies, ice-cream, perfume, fashion, and glasses shall serve as a stimulating source of inspiration for your designs. Since their implementation also requires innovative materials, we once again ventured the annual trade fair marathon starting in mid-January. Heimtextil in Frankfurt was the prelude to the series, followed by Domotex in Hannover, BAU in Munich and the imm in cologne. Starting on page 68, we feature the news on floor coverings, while textile and furniture innovations will following in the March issue. We will keep you informed! 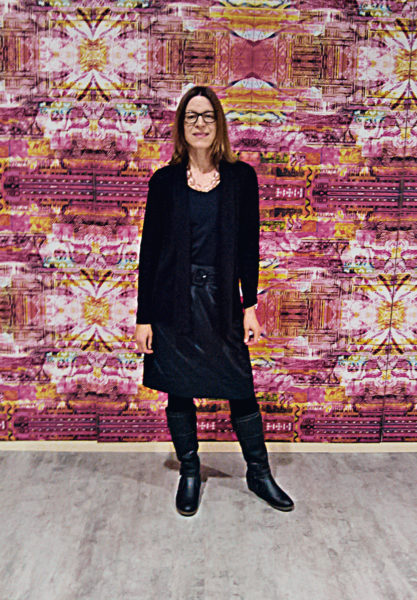