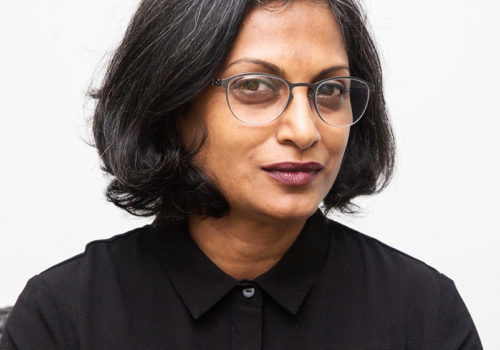 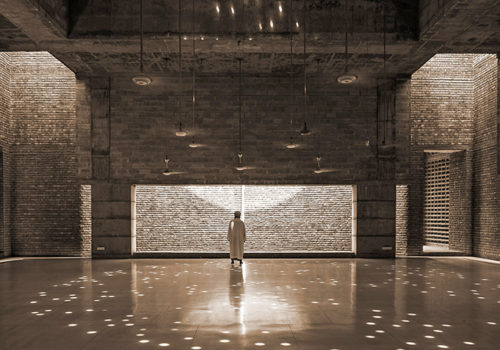 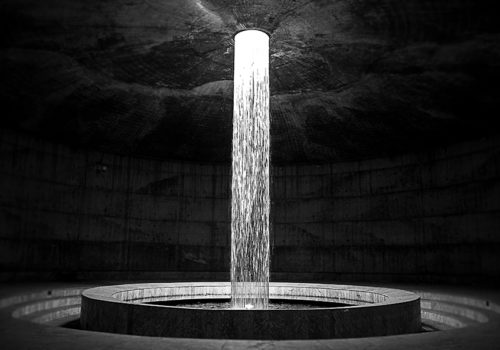 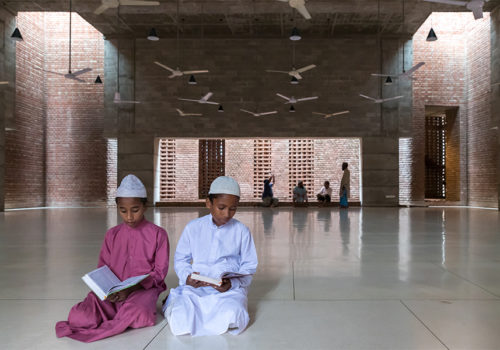 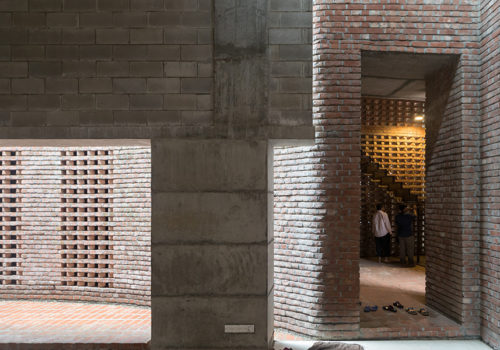 Marina Tabassum is the principal of Marina Tabassum Architects, a practice established in 2005 based in Dhaka, Bangladesh. MTA began its journey in the quest of establishing a language of architecture that is contemporary to the world yet rooted to the place.

Tabassum graduated from Bangladesh University of Engineering and Technology in 1995. The same year, she founded URBANA where she was a partner for ten years. Most important project of the partnership is the Independence Monument of Bangladesh and the Museum of Independence designed in 1997 and completed in 2013. She is the Academic Director of the Bengal Institute for Architecture, Landscapes and Settlements. She has taught at TU Delft, Harvard University Graduate School of Design, University of Texas and in BRAC University. In 2020 Technical University of Munich conferred her with an Honorary Doctorate for her contribution in architecture practice, research and academics. Marina Tabassum served is a member of the Steering Committee of Aga Khan Awards for Architecture. She is also a member of the Board of Directors of Prokritee, a guaranteed Fare Trade organization that has empowered thousands of women artisans of Bangladesh through export of handcrafted objects.

Marina Tabassum was listed among the top ten thinkers of the world in 2020 by the Prospect Magazine, UK. She won the Jameel Prize in 2018. She is also a recipient of 2016 Aga Khan Award for Architecture for the Bait ur Rouf Mosque in Dhaka. Her project the Pavilion Apartment was shortlisted for Aga Khan Award in 2004. Tabassum received AYA Award from India in 2004 for the project NEK10 located in Dhaka. She is a recipient of 2005 Ananya Award, which recognizes women of Bangladesh with exceptional achievements. 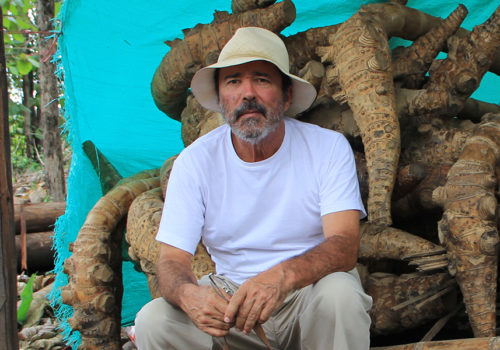 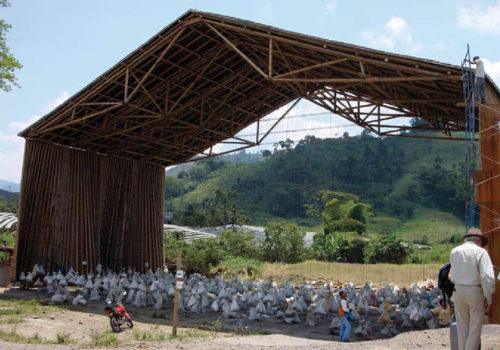 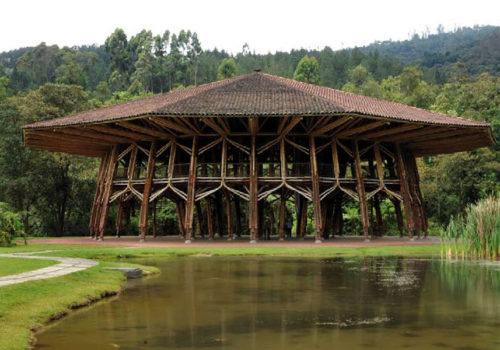 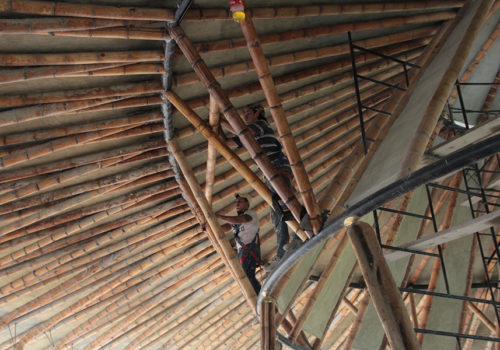 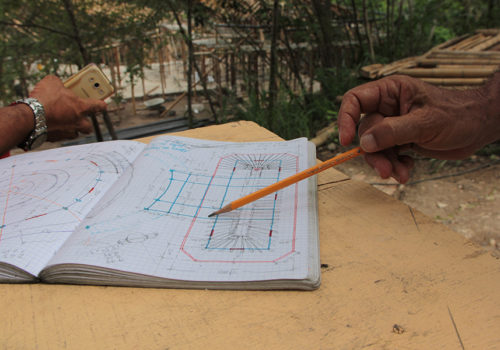 Born in Manizales, Colombia in 1949, Simón Vélez is the son and grandson of architects. Almost 35 years ago, Simon discovered a very simple construction technique that revolutionized the way we can build with bamboo. This technique, consisting of injecting cement mortar in the empty chambers of bamboo where there are structural unions, allows for the bamboo to be utilized for the first time as a true “vegetal steel.” While the architecture of Simón Vélez has a strong reference to vernacular traditions, he has pushed the limits of bamboo construction to achieve more modern and contemporary structural and architectural expressions – large spans, voluminous spaces with impressive heights, elliptical domes and cupula structures, etc…

The work of Simon Velez and his development over the decades of new techniques in using bamboo has widened the reach of bamboo internationally. Alongside Stefana Simic, since 2014, the evolution of the work and exploration in prefabrication has pushed this reach even further. This year, Simon Velez and Stefana Simic, with their design firm Gigagrass (www.gigagrass.com), are presenting a bamboo tent (covered by Moroccan textiles) inspired by nomadic traditions of northern Africa. This tent, now in Venice, will travel to Qatar. This is an example of how international tropical design and bamboo can be. Continual development of new methods and design strategies that integrate the use of natural materials in more modern applications, while maintaining the involvement and skill of the craftsman, are a way to move forward while honoring the traditions of using natural materials. Simon always says that to be original means to go back to the origin. For future thinking, it is imperative to honor and build on past traditions to have a solid basis from which one may leap forward.

Simon has more than 50 years of experience as an award winning architect (licensed in Colombia). He is widely considered to be the pioneer in working with bamboo. He discovered new and revolutionary techniques in bamboo joinery systems that allow the bamboo, for the first time in history, to work in tension. This optimizes the bamboo’s structural function and natural strength. Simon has been awarded the Principal Prince Claus Award (2009) as well as the Award of Honor in Analysis and Planning from the American Society of Landscape Architects in 2006 for his work in “Crosswaters Ecolodge.” His major works include Indian Pavilion at the Expo Shanghai (2010); Nomadic Museum, in Zocalo Square, Mexico (2008); Temple in Cartagena, Colombia (2009); Ecolodge Hotel in Guangzhou, China (2005); Jenny Garzon Pedestrian Bridge, Colombia (2003); Reggae Stage in Jamaica (2002), and the Zeri Pavilion in Expo Hannover, Germany (2000).