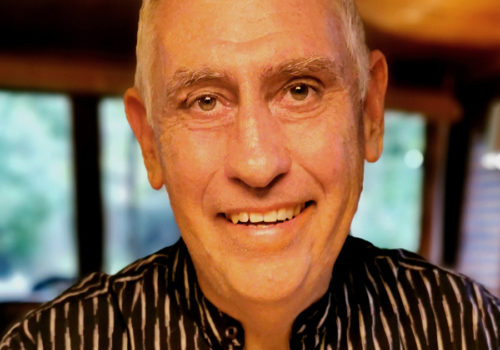 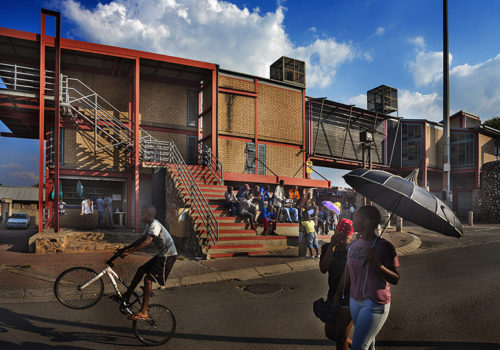 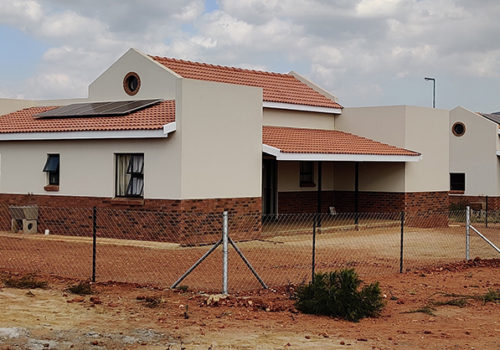 An African Architecture serving as a catalyst for bringing about and embracing change. Buildings that empower communities adapting to changing circumstances, be they social, physical or environmental.

Peter Rich Architects is an architectural practice with international recognition based in Johannesburg, South Africa. In the mid 60’s Peter Rich entered architectural school at the height of the apartheid oppression of the masses. Questions about inequality in the society let him focus throughout his career for a humane architecture that address social issues and empowers people. As a young architect he took a lot of inspiration by the work of Pancho Guedes, an architect from Mozambique, who´s origin of architecture was intensively connected to local arts and culture. His respect for African worldview and culture was born out of seminal spatial studies he undertook from the 1960s to the 1990s among the indigenous people of Southern Africa. The learning, the field work and social research fundamentally changed the course and direction Peter Rich took as an architect working and living in the ever-changing African context. Appreciating the diversity and richness of other traditions Peter Rich is trying to fuse the lessons he had learnt about African space with a more contemporary language. The great value of his work is deeply connected to the philosophy of designing with Africa instead of designing for Africa. The “with” demands a commitment process and quality time spent engaged with those for whom you are designing. Among a wide range of projects, Peter Rich Architects was responsible for several museums, cultural and community buildings, sports- and leisurecenter’s, housing projects as well as the development of sustainable neighborhoods. He has been honored for his contribution to contemporary African architecture and championing of the less privileged in the world.

In his lecture, titled “Architecture Enabling Change”, he will discuss current work engaging the physical and cultural context. 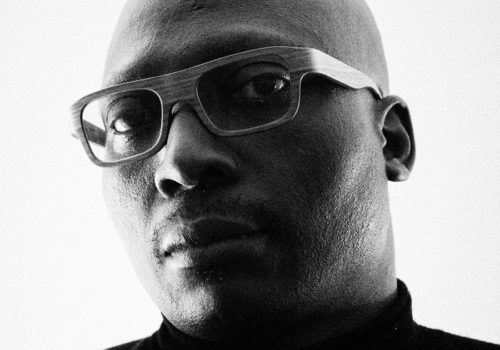 Prelude To The Shed 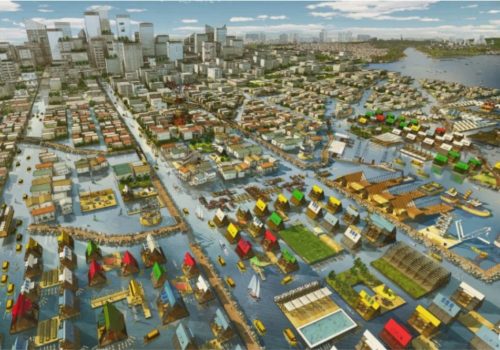 Kunlé Adeyemi is an architect, designer and development researcher whose works are internationally recognized for originality and innovation. He is the founder and principal of NLÉ – an architecture, design and urbanism practice founded in 2010, for innovating cities and communities. Adeyemi’s notable works include ‘Makoko Floating School’, a groundbreaking, prototype floating structure once located in the lagoon heart of Lagos, Nigeria. This acclaimed project is part of NLÉ’s extensive body of work – the ‘African Water Cities’ – which explores the intersections of rapid urbanization and climate change.

Alongside his professional practice with multiple prestigious awards, Adeyemi is an international speaker and thought leader. He is an Adjunct Visiting Professor at the University of Lagos, Nigeria and has held several academic positions including the 2017 Aga Khan Design Critic in Architecture at Harvard University Graduate School of Design and at Princeton University School of Architecture in 2019. His main area of academic interest is in developing cities of the global south. He has pursued and developed this issue via a number of research papers and study opportunities. His hypothesis ‘Urban Crawl’ (e.g.) is a critical exposé on architecture and urbanism in emerging megacities of the global south, which also unravels the complex urban conditions and operative mechanisms of such cities.

All of Kunlé Adeyemi’s experience, knowledge and background underpin his new architectural, creative design, and urbanism practice for Africa, developing regions and complex urban/rural environments globally. The overarching aim of the practice is to bridge critical gaps in infrastructure and urban development by creating coherent networks and global exchanges that work for people.