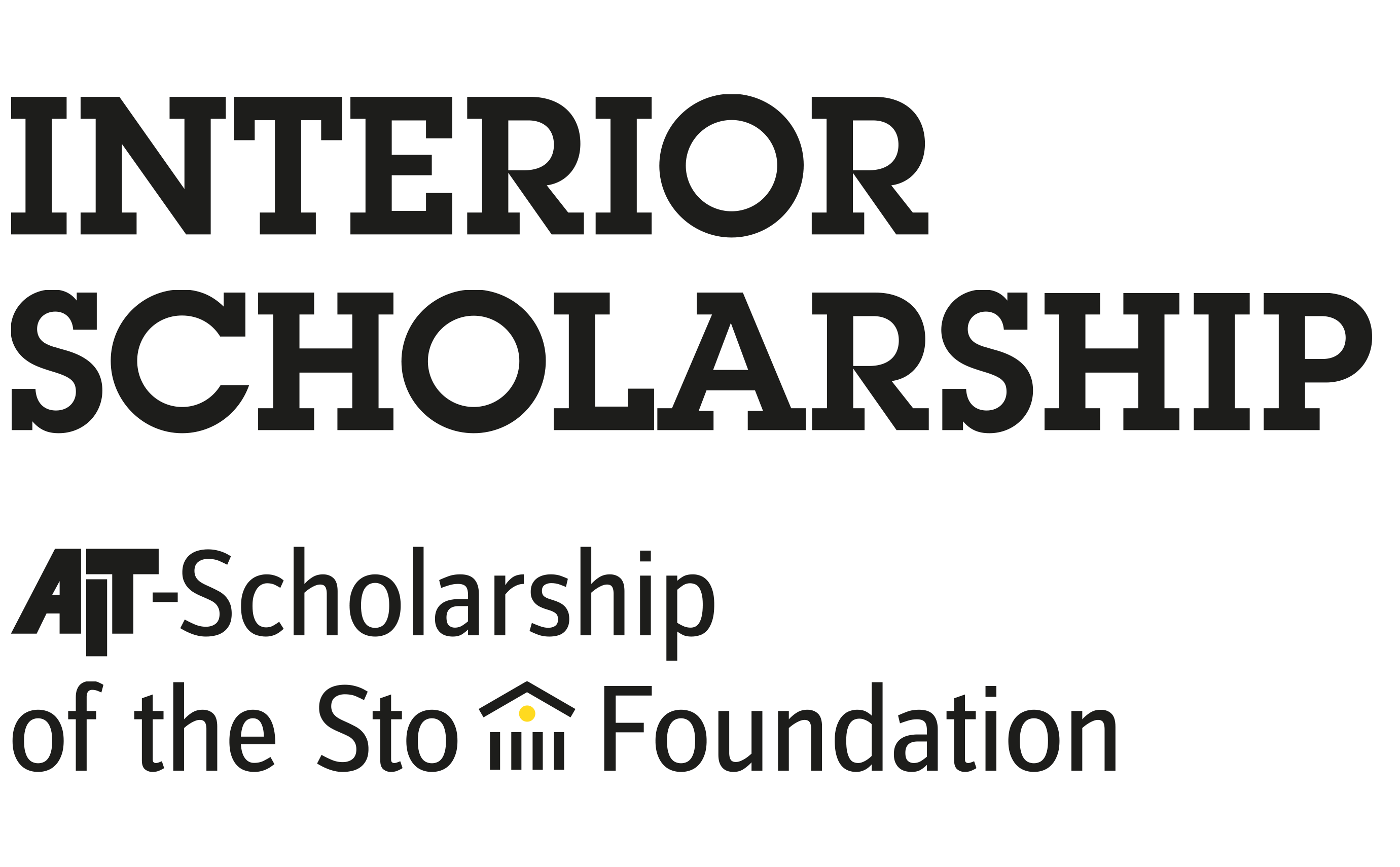 A jury decides by the submitted documents upon the awarding of the scholarships. The Jury shall meet non-public and decide with simple majority. The jury will substantiate her decision in a simple vote. The jury`s decision shall be final and not contestable. 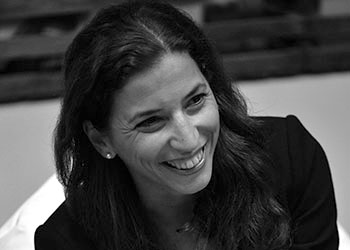 Kristina Bacht studied architecture and urban planning at Technische Universiteit Delft/Netherlands and Universidad Tecnica Federico Santa Maria in Valparaiso/Chile. During and after her studies, she worked with various international architecture offices in Germany, the USA and the Netherlands. Since 2005, Kristina Bacht has been employed with AIT-Dialog with a work focus on architecture communication. In 2009, she developed and established the AIT ArchitekturSalons with venues in Hamburg, Cologne and Munich. As head curator of the galleries she organises exhibitions of internationally renowned architects and is responsible for numerous international architecture congresses and symposia, competitions, workshops, focus groups as well as editorial events, architecture magazines and publications. From 2009-2013, she acted as deputy publishing director, and became publishing director in 2013. 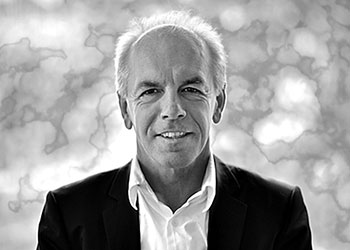 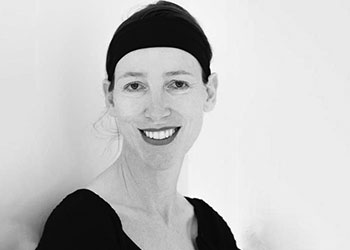 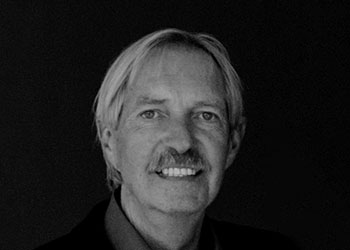 After his apprenticeship as a master painter and varnisher, he studied to become a colour designer. A study visit brought Uwe Koos to the University of Minnesota, USA. After working as a freelancer in the field of colour and design, Uwe Koos established the colour design department for the Sto Company with studios in Germany, Europe, North America and Asia. For more than 30 years, he was responsible for the positioning of strategic design and international marketing communication at Sto AG. Since the establishment of Sto Foundation in 2005, Uwe Koos has been Chairman of the Foundation Council. 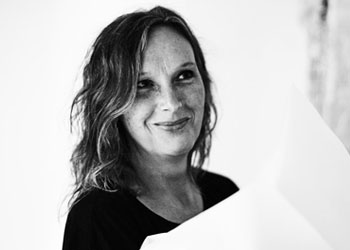 After training as a clothing tailor, Dorothee Maier studied interior design at the Rosenheim University of Applied Sciences. During her stays abroad in the USA and Italy as well as stations in the renowned offices Schmidhuber + Partner and Studio Matteo Thun she gained valuable experience in interior design and in the broad field of design. In 2003 she founded the office meierei Innenarchitektur I Design in Munich together with her husband Andreas Utzmeier. Her portfolio ranges from exhibition design and hotel concepts to the planning and design of retail projects and interior design. In addition to her practical work as an interior designer, Dorothee Maier was an active member of the board of directors of the bdia regional association of Bavaria from 2015 to 2018 and since 2015 she has been a member of the Bavarian Chamber of Architects. 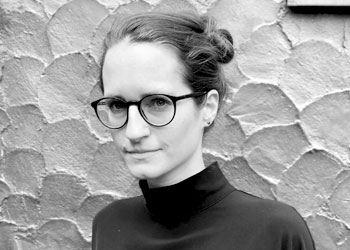 After attending the Höhere Bundeslehranstalt für künstlerische Gestaltung, Hanna Moosbauer studied industrial design at the University of Applied Arts in Vienna, where she graduated with distinction. She then studied architecture at the Technical University of Vienna, where she also received an award for her diploma thesis. Since 2015 Hanna Moosbauer has been working in the Riepl Riepl architectural office in Linz and is also an external university lecturer at the Institute for Building Design at the TU Vienna. She regularly takes part in competitions and exhibitions. 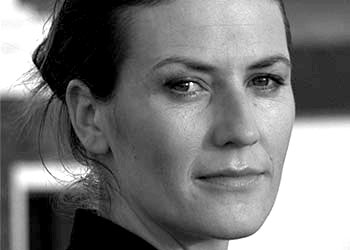 Tamara Pallasch and her Berlin-based office Pallasch Interiordesign focus on individual interior design for hotels and restaurants as well as the creation high-quality private interiors. The basis for the design of a hotel is the location. Exploring it and finding out what makes it special, which contexts but also which new paths have to be taken in order to create a contemporary hotel is the big challenge. The office has won numerous international awards for its hotel concepts. 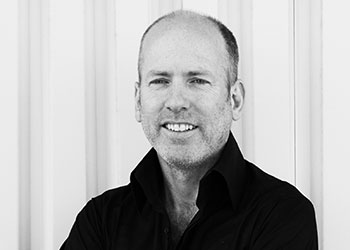 Ralf Pasel first studied civil engineering at the TU Darmstadt and then graduated in architecture at the TU Dresden. During his studies of architecture he was drawn to Paris and Liverpool in the course of two stays abroad. Ralf Pasel is a founding partner of pasel.künzel architects Rotterdam as well as Pasel-K architects Berlin and has been working for many years on experimental forms of living and building in an international context. The office works closely at the interface between research, practice and teaching. Since 2012, Ralf Pasel has been university professor for design and building construction at the Institute of Architecture at the Technical University of Berlin. From 2015 till 2019 he was director of the Faculty of Architecture there. Prior to that, he held several international guest professorships, e.g. at the Universidad Catolica de Santiago de Chile and the Rotterdam Academy of Architecture and Urban Design.